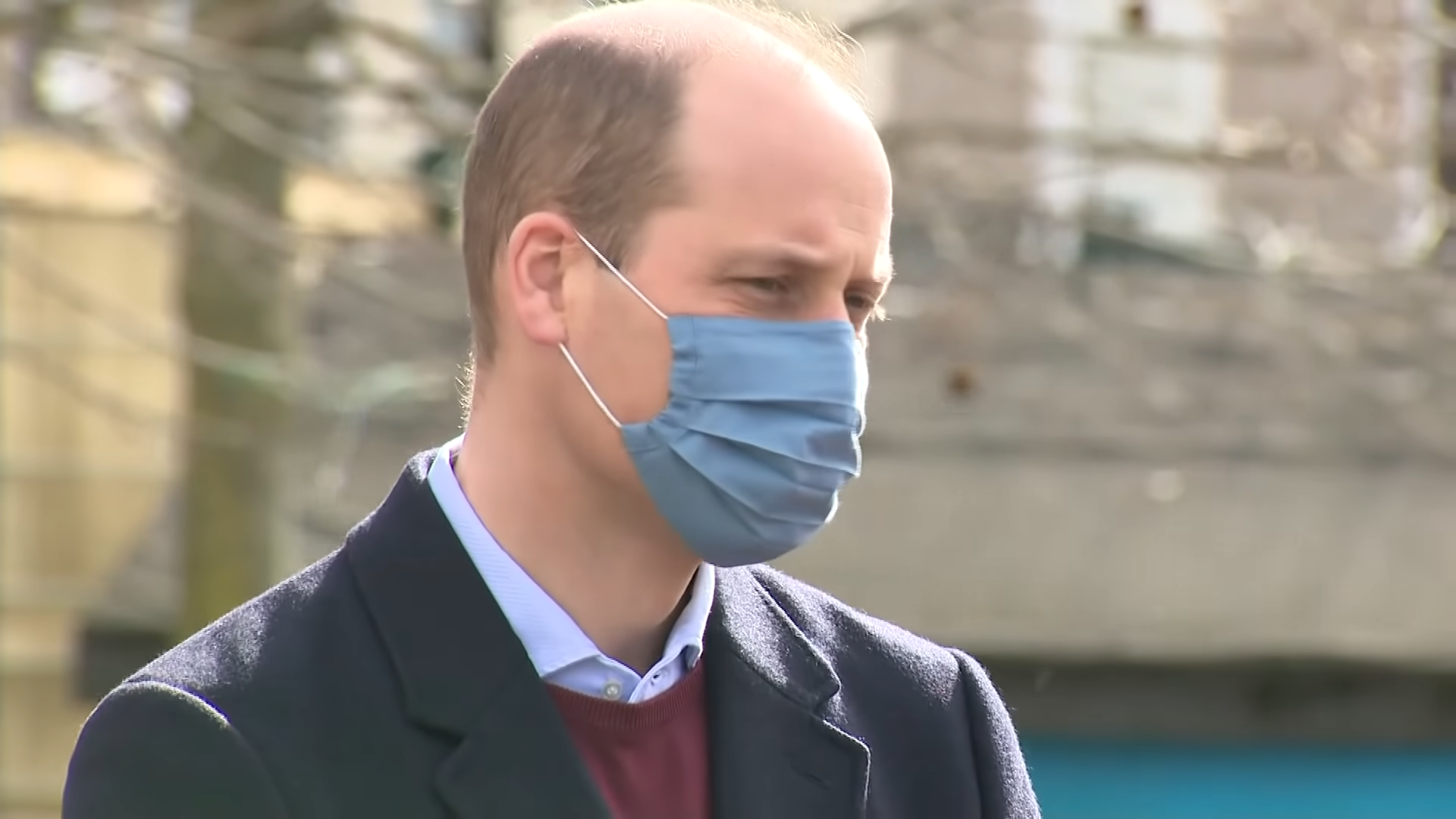 Prince William defended the British royal family in a shocking interview televised around the world on Thursday after his younger brother Harry and wife Meghan accused them of racism.

In remarks made Thursday during a visit to an east London academy, William became the first Royal to directly address the contentious interview his brother and Meghan gave to Oprah Winfrey.

“We’re not a racist family,” William told reporters on a visit to a multi-racial school in a deprived part of east London.

Following the interview, William, who is second in line to the throne after his father Prince Charles, says he hasn’t spoken to Harry yet, but that he will.

Following rumors of a split between the brothers following Harry’s wedding to Meghan Markle, Harry assured Winfrey that there was “space” between them. Since their mother, Princess Diana, died in 1997, the brothers had been together.

Harry and Meghan’s statements have shattered the Royal family and sparked worldwide debates over racism, mental health, and even Britain’s alliance with its former colonies.

During the interview, Harry said that his father, who is 72 years old, stopped answering his phone calls after he moved to North America, but that they were still working to fix bridges.

The queen has confirmed that the claims against Harry and Meghan will be addressed internally, lowering prospects for a public announcement on the results.

Tensions were high as people awaited the Royal Family’s response.

ALSO READ- Meghan Opens Up To Oprah About How Kate Made Her Cry Before her Wedding.